The Umrah season 2022 after Hajj has begun as the Saudi Ministry of Hajj and Umrah has started receiving domestic and foreign pilgrim applications. This is all happening so fast as the new Umrah season start date is July 30 confirmed. Recently, the Ministry of Hajj and Umrah issued a statement stating that they have started issuing permits for the new Umrah season that is about is starting on 30 July 2022, which is also the 1st of Muharram. All foreign and domestic pilgrims are suggested to submit their Umrah applications via approved travel agents. An important update includes the number of issued Umrah visas and special permits according to the capacity of Haram Sharif and Masjid Nabawi.

The Ministry of Hajj and Umrah always does its best when it comes to accommodating Umrah and Hajj pilgrims. They ensure that all the arrangements are done and in place so Umrah can be performed with ease and comfort. The facilitation of issuance to the booking of Umrah and special permits everything can also be done via the Eatmarna app. You can consider it as part of a strategy for a better approach. The ongoing statements include other features of the Eatmarna app such as different instructions provided regarding entry to Masjid al-Haram and Masjid an-Nabawi. The visitors will be exploring multiple options while making bookings.

Keep in mind that for Umrah and Pilgrimage permits and bookings for Saudi citizens and resident foreigners Eatmarna app is available. This service is also available for the citizens of the Gulf Cooperation Council and foreigners residing there. According to the Ministry, Umrah season 2022 after Hajj might cause a minor rush that can be seen in the app via the green color visible, and if you see the Red color it indicates a heavy rush. For average rush is orange color and gray color indicating that Haram Sharif is full and there is no more capacity for any Umrah pilgrims. Source of news ARY Urdu 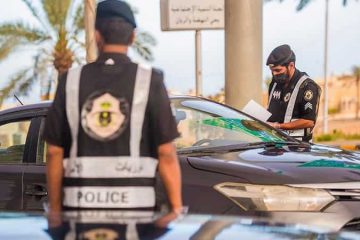 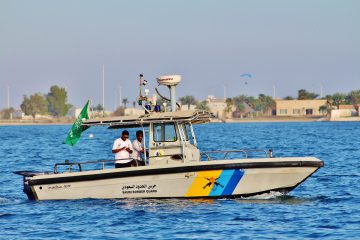