According to recent news, Leaked Audio Clip of Shahbaz Sharif is going viral as it’s up for auction for a USD 350,000 bid on Dark Web. As a response, Pakistan Interior Minister Rana Sanaullah said that several steps have been taken to get hold of audio leaks and an inquiry community has been established. While addressing to media in Islamabad, Pakistan Tehreek-e-Insaf (PTI) leader Fawad Chaudhry said that the leaked audio clip is 115-hour-long. This incident happened as the Prime Minister’s Office (PMO) office was not secured properly. The audio consists of London’s decisions being made. He also said that the PMO audio leak is proof of security failure.

Contents of the Leaked Audio Clips:

People are curious about the content of the leaked audio but so far we can only tell that there are conversations between Pakistan Muslim League-N Vice President Maryam Nawaz, Defence Minister Khawaja Asif, Interior Minister Rana Sanaullah, Law Minister Azam Tarar, and former NA speaker Ayaz Sadiq and the current Prime Minister Shehbaz Sharif.

In the first clip, a conversation between PML-N Vice President Maryam and PM Shehbaz can be heard about the country’s finance minister Miftah Ismail, who faced criticism from within the party because of taking tough economic actions for the country’s betterment. There are other short conversations in the clip of several cabinet members discussing the PTI MNAs’ resignations from the parliament.

The chaos spread wide as a Twitter profile named Indishell claimed that all audio leaks will be released publically on Friday 30 November 2022 and the account will be deleted. A conversation was also heard over the clip about former finance minister Miftah Ismael’s interaction with the prime minister. It also indicates that the former minister counts on Ishaq Dar, and he also recently traveled to Pakistan and will be taking charge as the new finance minister in the future.

There’s a moment when PM Shehbaz was on a call with an American State Department senior and during that conversation and it takes an unexpected turn when the PM frequently thanks the Americans for upgrading Pakistan’s F-18s, a fighter plane that Pakistan does not have, yet Shahbaz Sharif mentions F-18 several times, which is still nowhere to be found on Pakistan’s territory.

If we continue further, Shehbaz Sharif’s recent interaction with Chief of Army Staff General Qamar Javed Bajwa was also mentioned. COAS seemed very cautious about speaking anything in the PM office. He can be heard refusing to answer certain questions several times in a polite manner.

There is still more to be heard as the former prime minister Imran Khan claimed more “episodes” are about to be leaked in the audio leaks saga.

As a response to this ongoing mishap, Prime Minister Shehbaz Sharif called for a meeting of the National Security Committee to discuss important security measures to prevent the situation of the audio leak from happening again. However, the minister seemed very comfortable as he says all the recorded and leaked conversations at the PM House, consisted of nothing embarrassing. Source: Express News Pakistan. 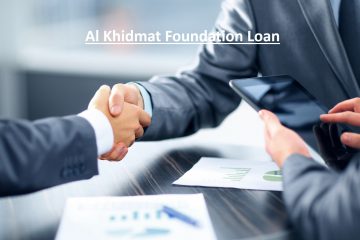 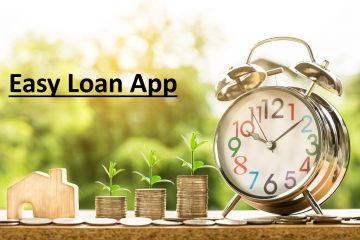