Pattoki Marriage Video has raised sadness and anger on social media platforms. One after one, sad incidents are taking place in Pakistan. This incident took place in Pattoki which is a small town in district Kasur.

According to local news papers of Pakistan, the Victim name “Ashraf” was a poor vendor who was selling some rice cracker food which is usually popular in kids. Outside the marriage hall, he was selling his rice cracker. 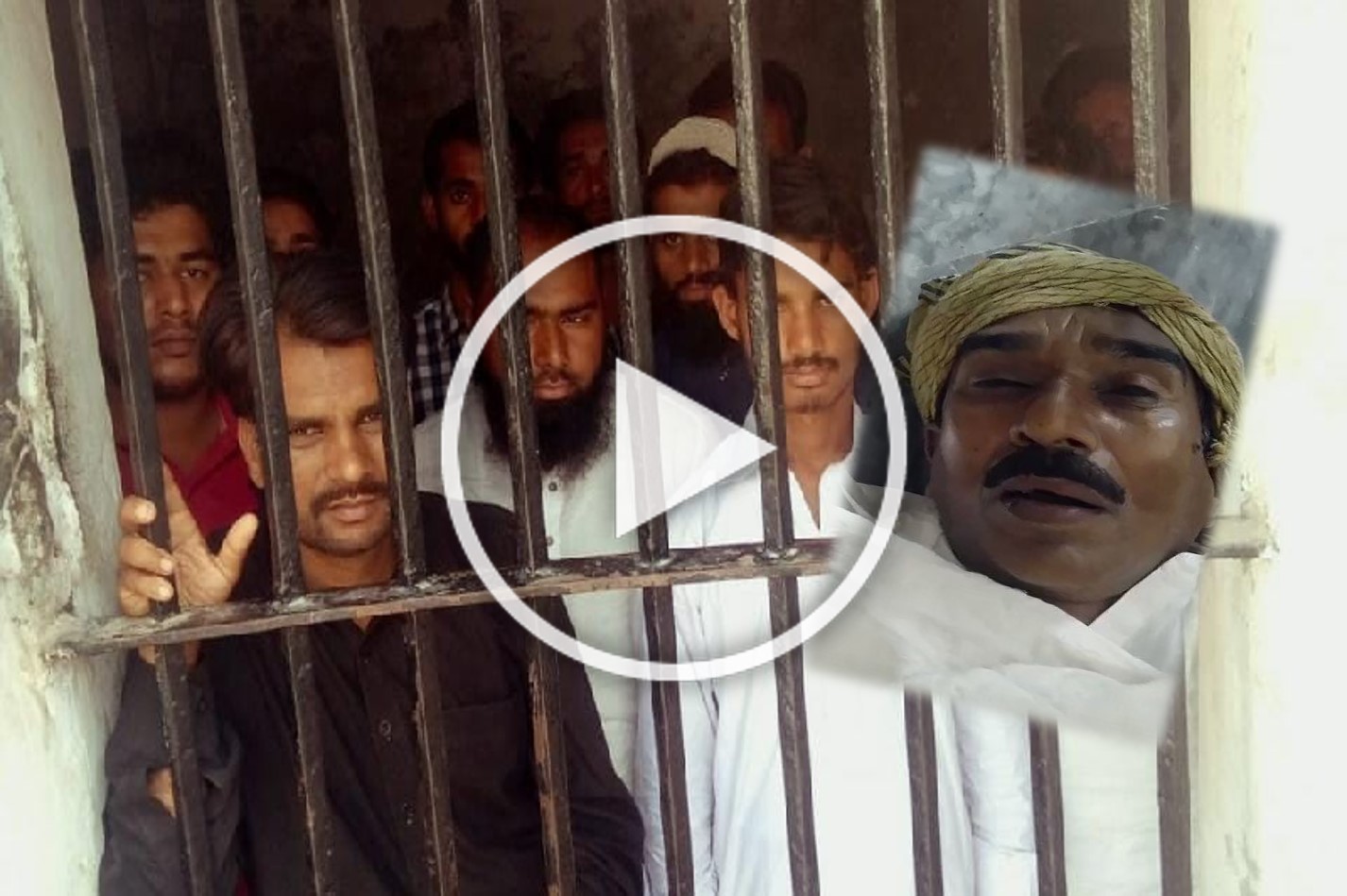 Reportedly people tortured Ashraf blaming him for burglary, and hit him to death. Pattoki marriage video shows, that a large number of guests were attending the marriage. The Situation shows the inhumanity, when there was a dead body of poor vendor on the floor but people are enjoying the meal. Someone at the spot captured the incident.

The spokesperson of Punjab police has revealed on official twitter handler that 12 suspected person have been arrested after the incident. The dead body of vendor has been sent for the postmortem, however, there is no apparent sign of torture on dead boy.

The forensic department of Punjab police visited the place of incident and collected the necessary evidence. An investigation has been started under the leadership of district police officer of Kasur.

The Cheif Minister of Punjab and IG Punjab has already taken notice of the incident and directed police department to complete investigation on fast track. District police of Kasur has arrested 12 people and registered FIR against them. 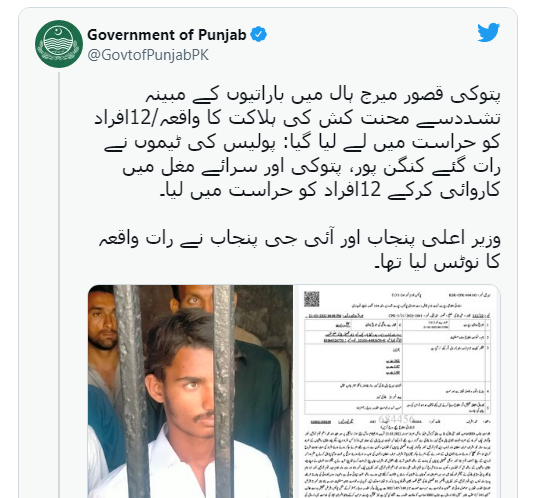 Either Muhammad Ashraf did burglary or not, nobody had right torture him. Beating him to death and then eating meal in the presence of his dead body, it shows the inhumanity of those people. As a nation it is time stop and think, are we still human being. It is not first incidents, we have seen the rape cases of kids, rape of girls before their parents, the recent incident of Murree. On the other hand, law and order, safety of common public is still not in priority list of our government. We have to learn lesson Pattoki Marriage case and all what is happening around us, otherwise, we may be the next possible victim.