Today, we are here with Ishaq Dar latest news as the fugitive gets a new Pakistani passport so he can return to Pakistan. He was a PML-N leader and former finance minister. According to an ARY News report, Ishaq Dar, who was not good in health somehow magically recovered as soon as the PML-N government came to power. As per sources, the fugitive has started to fulfill the formalities of return to Pakistan after a passport has been issued by the PML-N government. There is no confirmed date of arrival but the former finance minister will return to Pakistan in the third week of July.

According to sources, Ishaq Dar is coming to Pakistan to support Prime Minister Shahbaz Sharif in resolving the economical crisis. After which Nawaz Sharif has allowed Ishaq Dar to leave London. Ishaq Dar latest news includes him taking the responsibilities as a senator upon his arrival in Pakistan. If we all remember Ishaq Dar has been residing in London since 2017. During the PML-N empowerment, Prime Minister Shahid Khaqan Abbasi helped Ishaq Dar with an escape plan. Dar made assumptions that he would return to Pakistan next month after his treatment is completed in the next 10-12 days.

When there were questions about his role in the current government in support of economic policies, in response news came out that it was the choice of the whole cabinet to select a person who should take this responsibility. Speaking about calling him a fugitive and the cases filed against him and his bail, Ishaq Dar said there is only one case against him filed by former prime minister Imran Khan, highlighting it was a “fake” case”.

While seeking the extradition law when Imran Khan’s government approached Interpol, the documents and evidence provided turned out to be completely groundless, and the international organizations had cleared him. The case against him was related to tax returns and as per Ishaq Dar, he had never delayed filing taxes.

As a reaction to Ishaq Dar’s return to Pakistan as the Finance Minister, Miftah Ismail has said he would be satisfied with being replaced. PML-N leader Ishaq Dar can take his place and he would happily leave the post for the better if it’s a decision of the party leadership. While addressing a private news channel on Tuesday, Miftah Ismail said that he is aware of the words swirling about Ishaq Dar’s return to Pakistan in the third week of July, and shrugged off the matter quickly without any response.

The former finance minister can come back to the country if he wanted to, he added. “He is our senior and already a part of the economic team,” the responsible finance minister said and revealed that recent economic decisions, including the ones to withdraw subsidies on fuel, came after taking the PML-N stalwart on board. 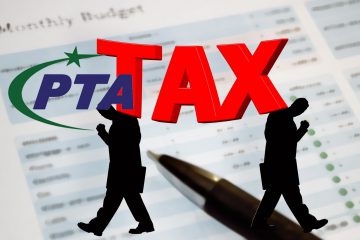 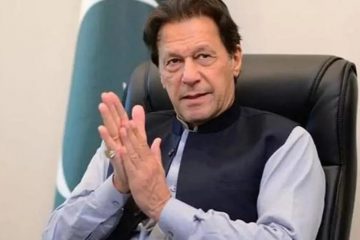 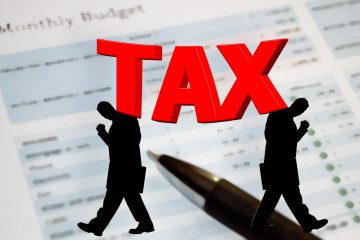