Nowadays RTA (Roads and Transport Authority) in Dubai has introduced a new service that will allow motorists to pay for RTA parking through WhatsApp, news published by Khaleej Urdu. You heard it right. This payment system has been officially announced by the RTA. The main advantage of using this payment system is that it is more convenient and the vehicle owners will save 30 Fils on SMS. The news was first shared last year by the RTA during the Gulf Information Technology Exhibition (GITEX). Now it is available for public use in UAE. So the main question remains, how to pay for your RTA parking through WhatsApp? We will be discussing the answer ahead. Just follow these few simple steps.

We will be paying the parking fee by sending a message through WhatsApp to RTA’s chatbot. You will also be saving 30 Fils on regular SMS payments.

How Will I Be Charged for the Parking Ticket?

Drivers in Dubai will be charged via two payment methods for the RTA parking through WhatsApp.

This is how you can use RTA Parking WhatsApp payment system which is more convenient than current payment methods. 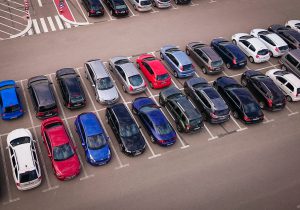 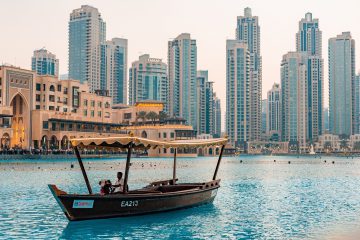 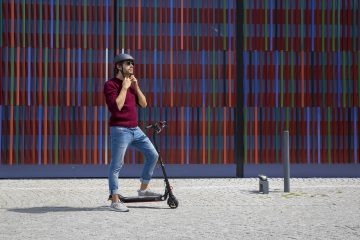 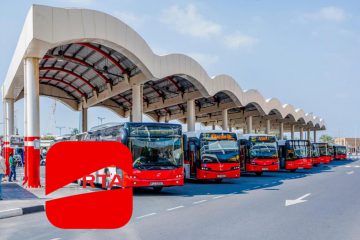