In his statements on judgement, Hennepin County District Judge Peter Cahill said that the judgement is not affected by public pressure. He said, Derek Chauvin misused trust of his position and his authority. He committed this crime in front of children. In a group of three other police officers, he committed the crime and killed George Floyd with cruelty.

Derek Chauvin requested through his lawyer that crime was made in good faith but judge rejected his claim and denied request of new trial.  According to the law of minnesota, the convicted people have to stay in prison for up to two 3rd of their setence and  and rest of third on supervised release. 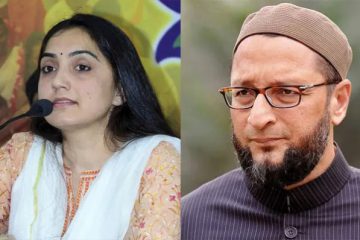