Noor Mukaddam case finally reached to a decision. The court sentenced murderer Zahir Jaffer to death. The court completed the trial of this case within four months following the directions of Islamabad High court.

The court ordered death sentence for the main culprit Zahir Jaffer and a ten years’ imprisonment for two other culprits who were also proved guilty in this case. However, the parents of Zahir Jaffer and all other people have been acquitting of this Noor Mukaddam case. 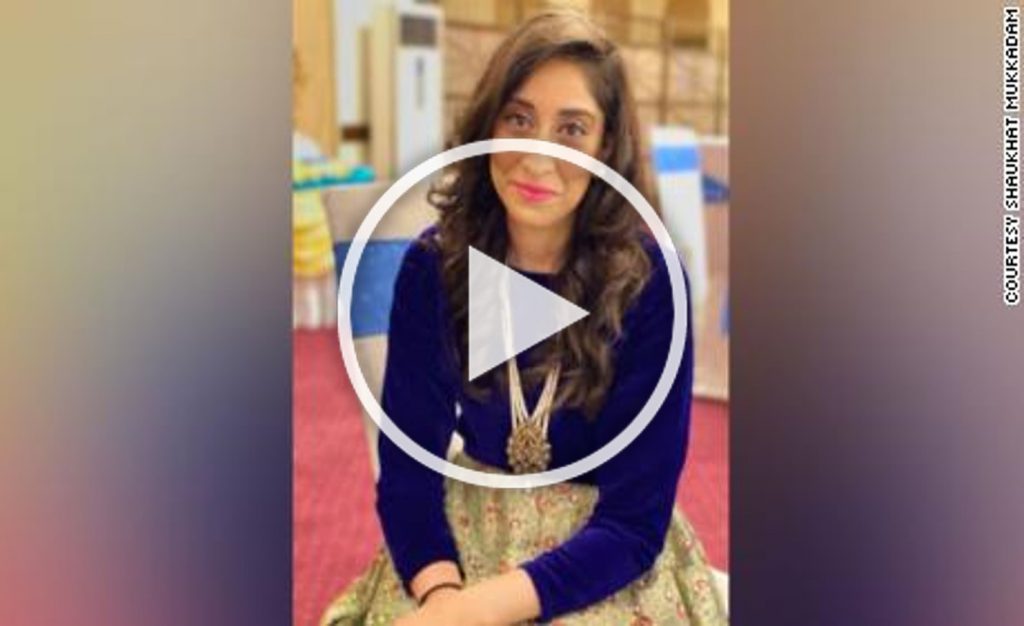 According to Local media of Pakistan, the additional session judge of Rawalpindi Mr. Ata Rabbani reserved decision of Noor Mukaddam case which has been announced today. According to this short decision, Zakir Jaffer and Asmat Adam, the parents of main culprit have been set free.

Six employee of therapy works have also been released from this case whereas two culprits Iftikhar (the gatekeeper) and Jaan Muhammad (the gardener) have been put in imprison for a 10 years’ jail sentence.

The case was properly started in the court on 14 October against 12 accused persons. On the special orders of Islamabad High court, the Rawalpindi court completed the trial within 4 months.

The Rawalpindi court announced decision in writing and a penalty of 500,000 PKR has been imposed on culprit Zahir Jaffer. The fine of 500,000PKR will be given to family of late Noor Mukaddam.

At first, the Islamabad high court judge Justice Amir Farooq ordered to complete the trial within two months from 14 October to 14 December. However, the court remained failed to meet the deadline. Therefore, the deadline was exteneded for six weeks first and further extended for 4 weeks.

The father of Noor Mukaddam told to media that he is happy and satisfied with the decision of Rawalpindi court. He said this the victory of justice and the victory of all daughters and whole nation of Pakistan.