Saudi Arabia has issued a new travel guide for pilgrims. According to Hajj 2022 news update today, the General Authority of Civil Aviation (GACA) has issued a statement, that the pilgrims should not be more than 65 years old and in good Health will be mandatory, and everyone must submit a negative corona report 48 hours before arrival in Saudi Arabia. We all know that Saudi Aviation is very strict and those who do not follow the instructions will be barred from entering. The statement said that all the airlines should precisely abide by the guidelines and fines would be imposed on the airlines for violating the guidelines. It is reported that the Ministry of Religious Affairs has not been able to make a decision on Hajj flight operation in the country and the announcement of the policy has been delayed at the very last moment due to which the concern of Hajj pilgrims has increased dramatically.

It is expected to start in June but there is no date is officially announced yet. The biggest concern is that the Hajj policy was usually announced a month before the start of the Hajj but this year delays in the Hajj schedule have raised serious fears of mismanagement due to pilgrims going to Hijaz Muqaddas to enjoy Hajj may face difficulties. Let’s hope this situation is handled professionally and all the arrangements are made on time. However, do visit our website for the latest Hajj 2022 news update. 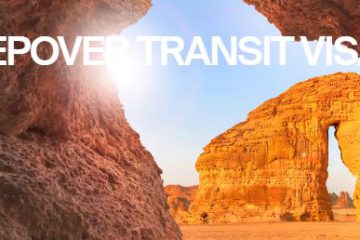 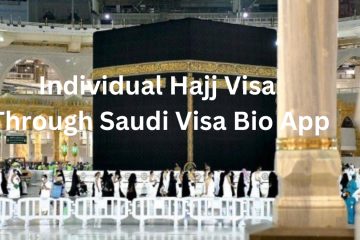